If you are looking for a map of South America to print… You are in the right place but first let me give you a little introduction:

South America or South America is, as its name indicates, the region located south of the American continent. In this part of the continent a large number of cultures and races merge. And it is bounded by the Caribbean, the South Pacific, the Atlantic and the southern oceans.

In South America you will find the highest waterfall in the world (Angel Falls, in Venezuela), the highest mountain range outside Asia (the Andes), the largest river and jungle (Amazon River), has paradisiacal beaches, and one of the widest deserts (Atacama), as well as wonders of the world and countless world heritage sites , declared by UNESCO. 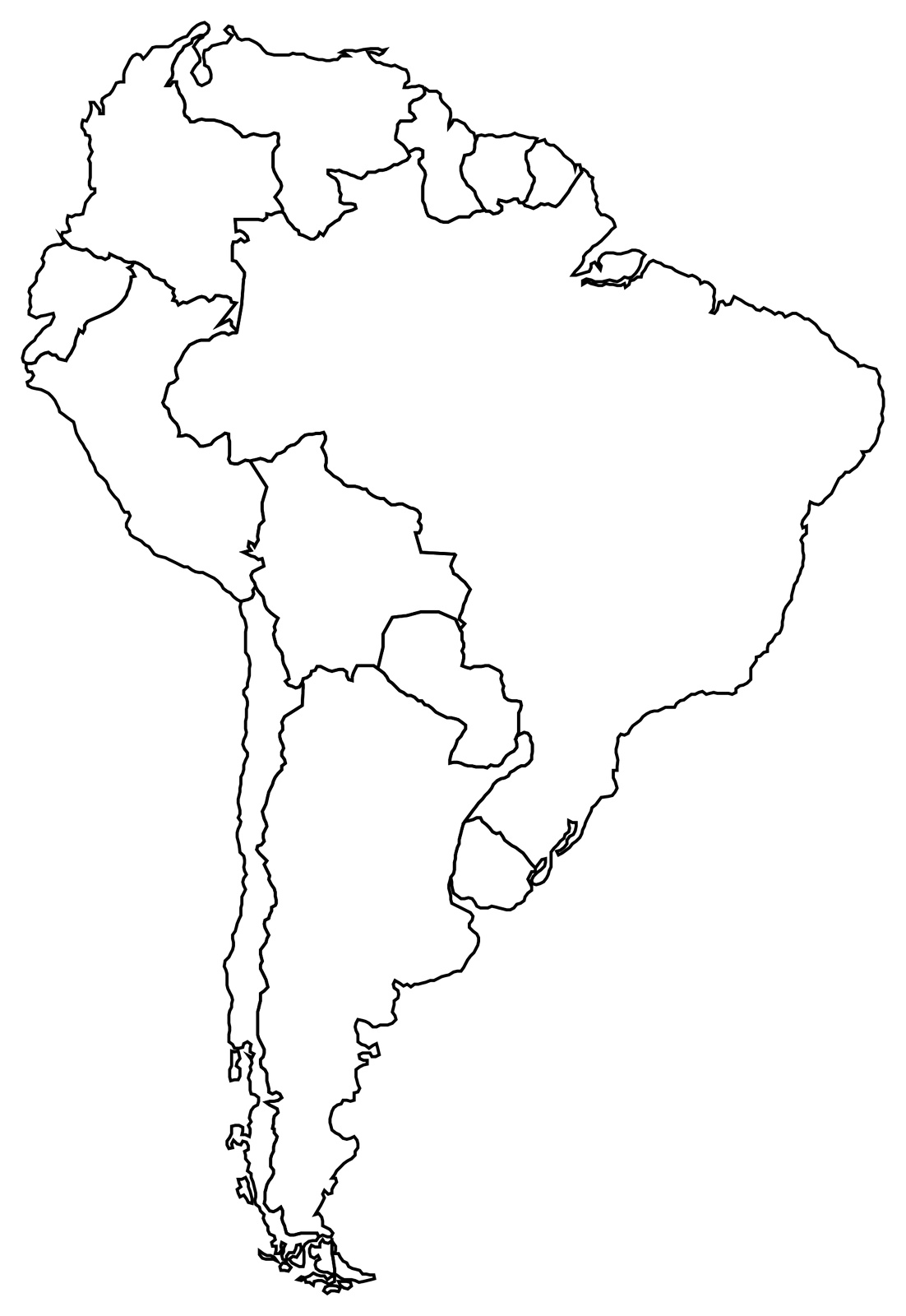 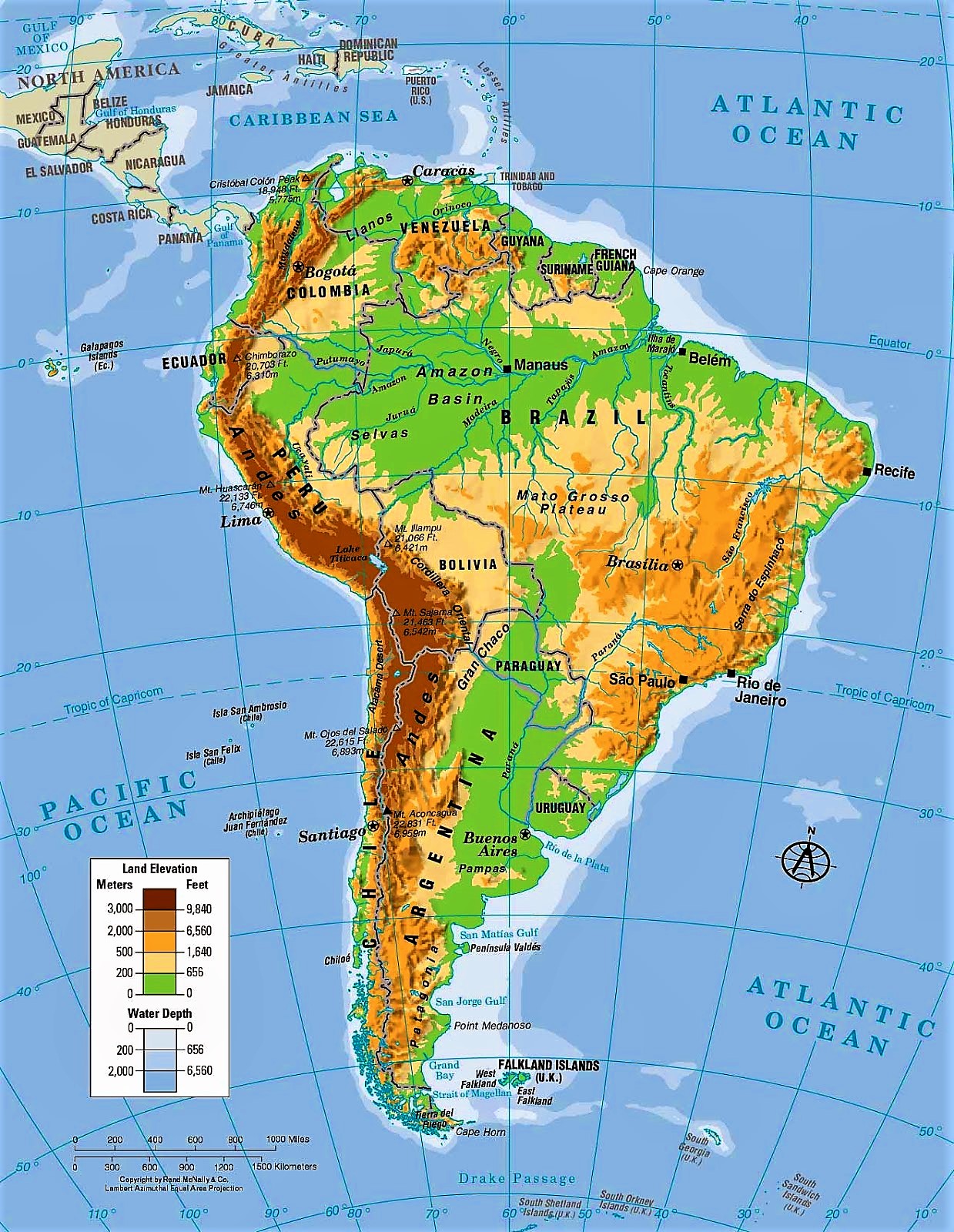 A topographic map (also called physical) is an image that shows the geographical features on a certain scale, it is another way of calling physical maps.

We have found this great map for you, where you can not only know the political boundaries of each country in South America but also their flags.

Most important cities in South America